Peter S – Where Its At 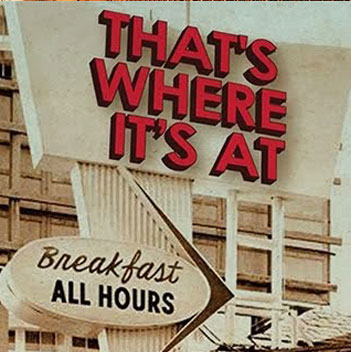 If I started a band again, I’d call it Hadron Collider. It would be high energy and raw with a side of dreamy sci-fi to it. It would be driving and sharp with overtones and razor-ness. My influences date back to when I started to really identify with acts like Failure, Quicksand and Faith no More. The first album would be named Inner City Stars. I was sitting on a downtown patio during one of the summer blackouts, I think it was 2003. Bandmates and I were drinking beer sold out of buckets of ice. It was weirdly dark all around and someone said “inner city stars” while looking up at the sky. It stuck with me.

The collection of music below was written and recorded back then. I’ve started writing again and recently recorded the track Bushmaster for a yet untitled project.